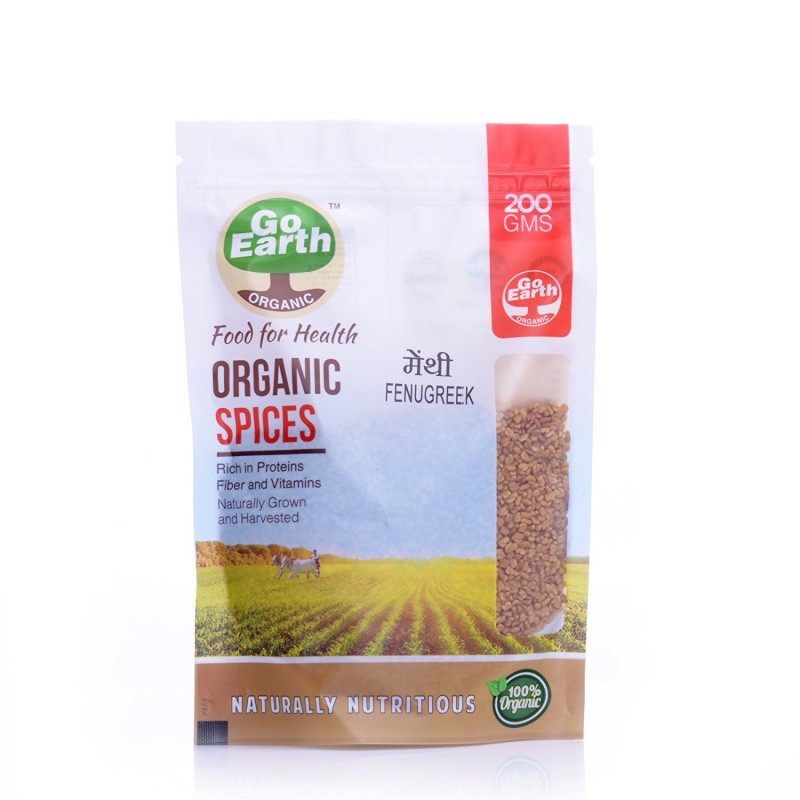 Origin of the Seeds : Origin of this seeds dates back to 4000 BC in Iraq. This was mainly grown in the Middle-East. Countries that used Fenugreek were Syria, Iraq, Iran, Turkey, Israel, Palestine, Lebanon, Egypt, Cyprus. Today the major producer in Asia as India, Nepal, Pakistan, Afghanistan and it is grown even in European countries like France, Spain and even in Morocco, Argentina to name a few. As you can observe that this seed grows almost everywhere in the world.

Health Benefits : In the traditional medicine system it is widely believed that by soaking the seeds in the water overnight and drinking the water in the morning, one can lower the blood pressure in Diabetic patients. It promotes digestion and is also made as paste to be applied on the hair as a natural cosmetic to have a soft hair. They are rich source of Proteins, Iron and  Vitamin B. 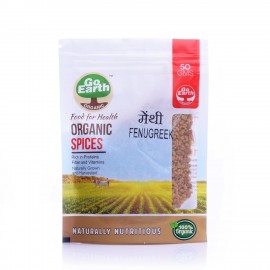 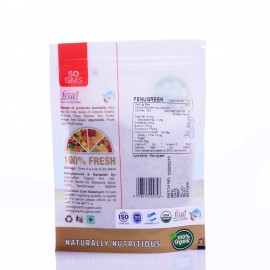 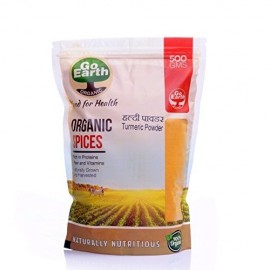 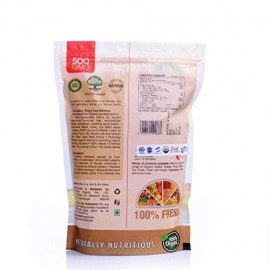 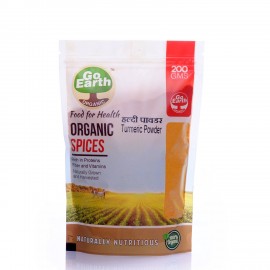 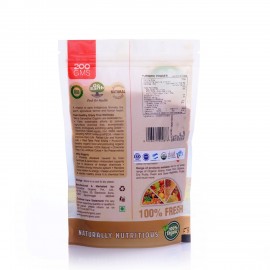