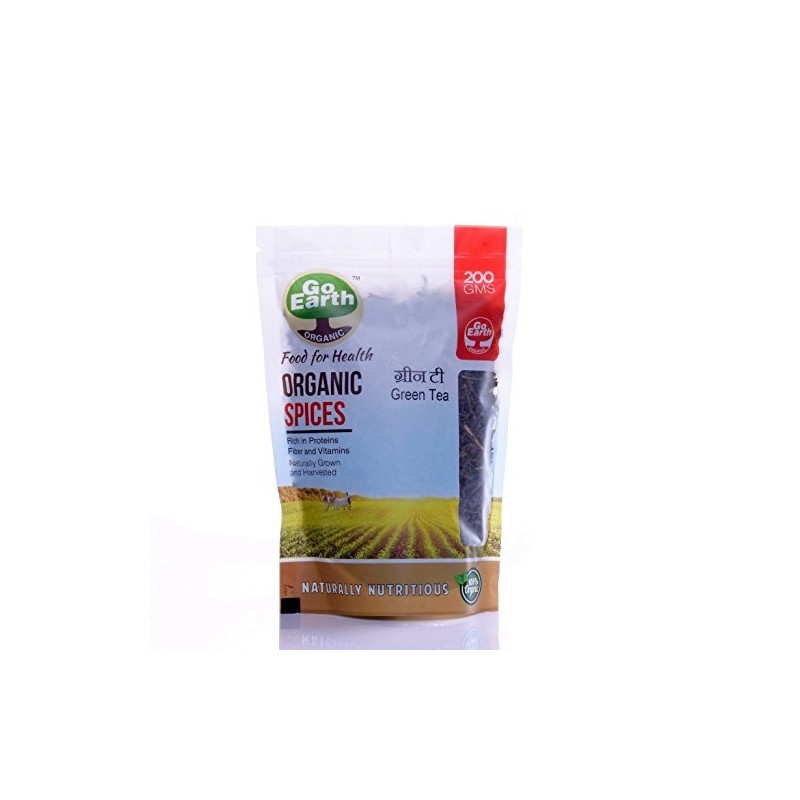 Origin : Green tea was first originated in China and from there to rest of Asia. China had the monopoly of Green tea and even it was safeguarded like a treasure so that it never goes outside of Green tea. China had capital punishment for those who tried to smuggle it outside of China in the ancient times. Today, China remains the largest producer of Green tea followed by Japan, Vietnam and Indonesia.

Health Benefits : Although scientific research is still going on and is yet to conclusive, Green tea has been used as a medicine in traditional way of healing in Asia. Green tea possess ability to aid in Weight lose. Green tea also reduces the risk of Lung cancer, Esophagus Cancer, reduces the risk of Cardiovascular diseases. Green tea can be associated with lower risk of death by any cause. All these observation can be made from Asian people.

Recipe : Take 4 Grams of Green Tea Leaf and soak it in the hot water for 2-3 minutes and then remove the leaves from the water. You will now drink the best Green tea!! 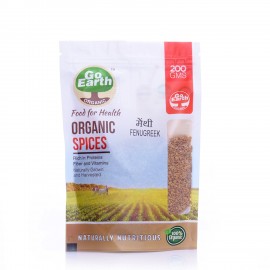 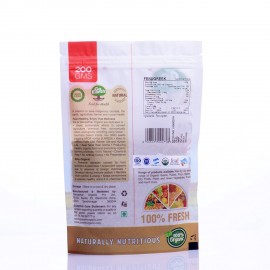 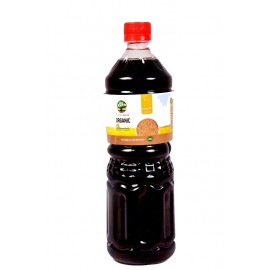 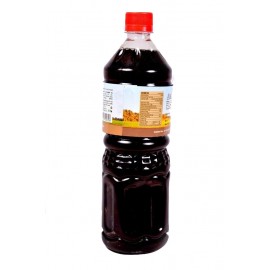