Sort by:
Relevance
Relevance Name, A to Z Name, Z to A Price, low to high Price, high to low 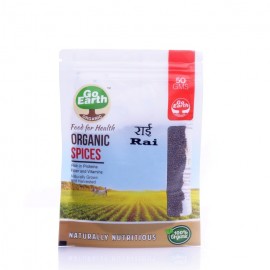 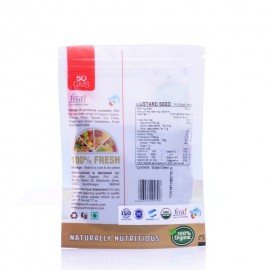 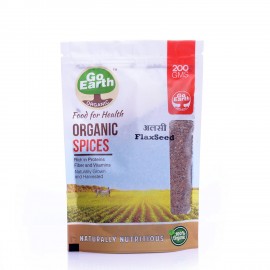 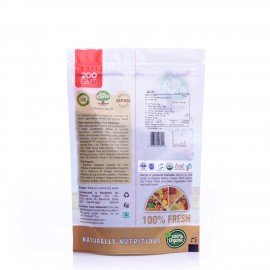 Origin of Herb : Origin of this herb can be traced to South Europe and South Asia where it was cultivated for thousands of years. These seeds are so old that even Jesus has mentioned about Black Mustard seeds in Gospel of Mattews 13:31.

Origin : Flax was one of the oldest known fiber crop cultivated in ancient Egypt and China. It was cultivated in Babylon as early as 3000 BC according to some historical evidences. It seems in the 8th century, Kind Charlemagne believed so strong in the flaxseed that he even passed a law requiring his subjects to consume it.